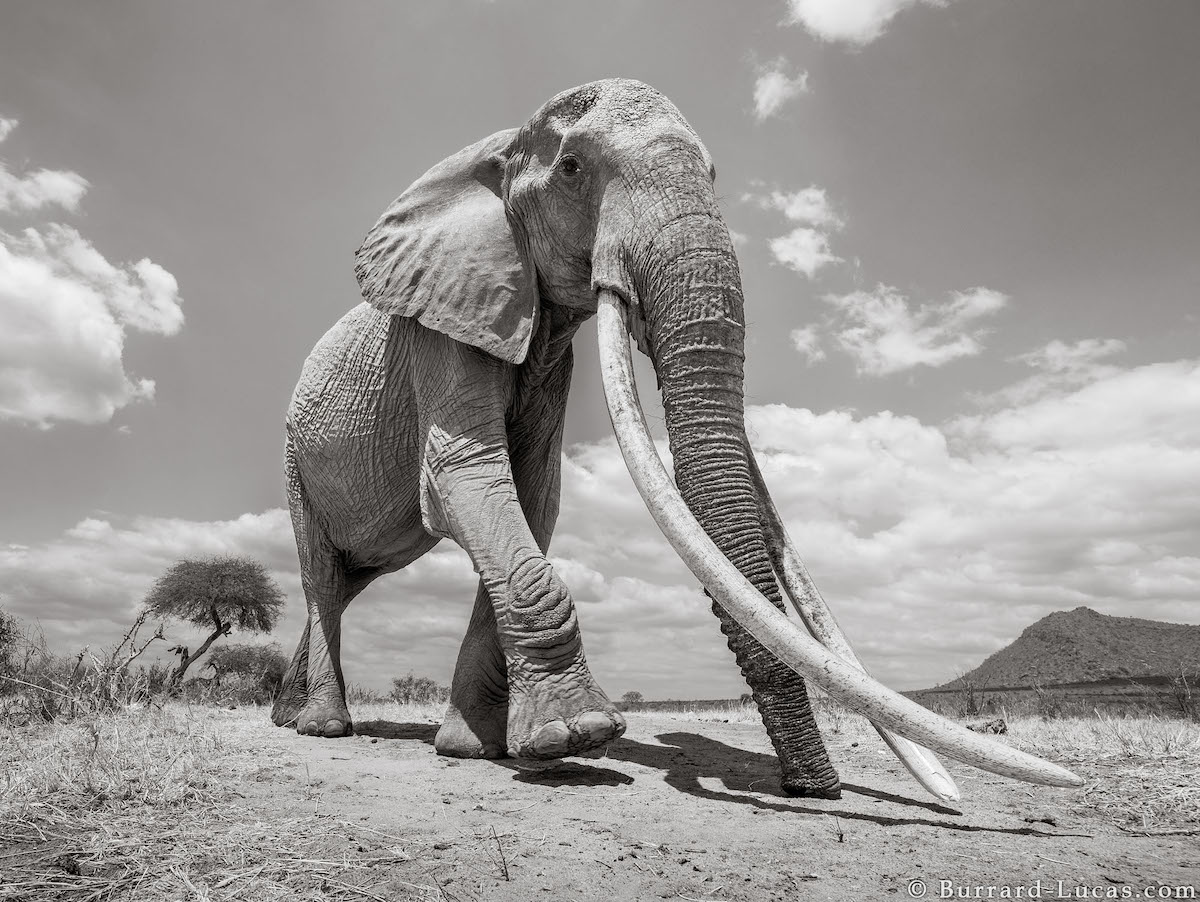 Elephants are known for their incredible lifespans, with African elephants living up to 70 years. Wildlife photographer Will Burrard-Lucas was lucky enough to have a personal experience with an elephant nearing the end of her life. F_MU1, as she was known by the Tsavo Trust, spent over 60 years living in a quiet corner of Tsavo in Kenya.

In 2017, Burrard-Lucas was embarking on a project with Tsavo Trust to photograph elephants in Tsavo for a coffee table book. While surveying the area, he was told about F_MU1, a female cow elephant with a gentle temperament. Along with members of Tsavo Trust’s Tembo 2 research team, Burrard-Lucas spent several days on the lookout for the majestic animal. When she finally showed herself, it was more than he could have hoped for.

“Over the bushes I caught a glimpse of an elephant’s back and seconds later she stepped out into the open. I was speechless,” he recalls. “F_MU1 was skinny and old but she strode forward with stately grace. Her tusks were so long that they scraped the ground in front of her. She was like a relic from a bygone era.”

They spent the rest of the day with her, with Burrard-Lucas dubbing her the “Queen of Elephants.” She led them to her watering hole, where she patiently waited her turn to enjoy a cooling bath. Here, the photographer employed his BeetleCam, which allows him to get ground-level images safely. 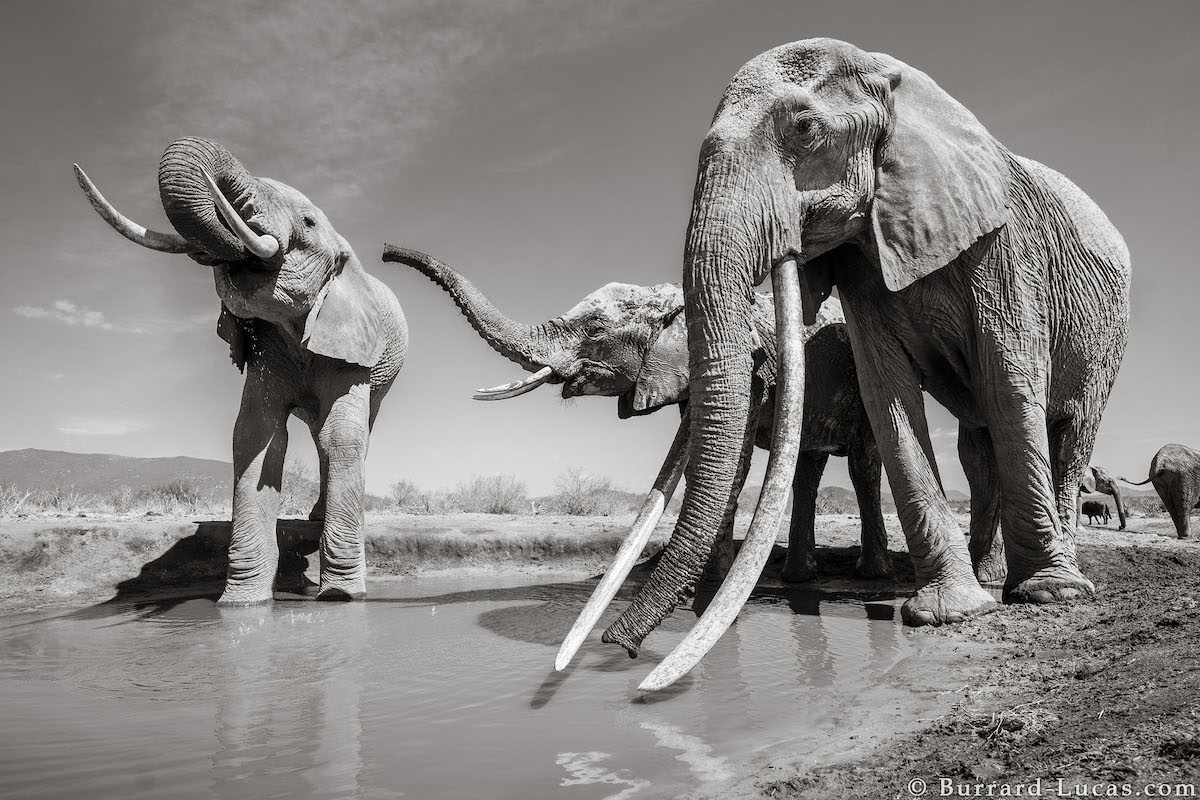 Throughout this trip, Burrard-Lucas was able to photograph F_MU1 several more times using the BeetleCam, taking in all the details of her aging skin, each wrinkle representing a triumph of time over the dangers of poaching. Unfortunately, an ongoing drought at that time made it quite difficult for the elephants, particularly the very young and elderly. It’s most likely the drought that was a big contributing factor in her death, which occurred just a few weeks after Burrard-Lucas was able to immortalize her for the last time.

He’d positioned his BeetleCam at a watering hole and along she came, ready for her photograph. F_MU1 now graces the cover of Burrard-Lucas’ book Land of Giants, which covers several years of elephants living in Tsavo. It seems only fitting that a portrait of the “Queen” is used the represent the book. In the end, F_MU1’s story is one of triumph, as she was able to live out a full, rich life the way that nature intended. Her long life is a testament to the work that Tsavo Trust and Kenya Wildlife Services do to protect animals.

For Burrard-Lucas, his time with F_MU1 is something he’ll never forget. “As a wildlife photographer, a subject like F_MU1 is incredibly rare; a creature that is unique–possibly the most remarkable of her kind–and yet an animal that few have photographed before. The time I spent with her was a real privilege.”

You can read even more about his experience with this African elephant on his blog.

F_MU1 was a female elephant who lived for over 60 years in a corner of Tsavo in Kenya. 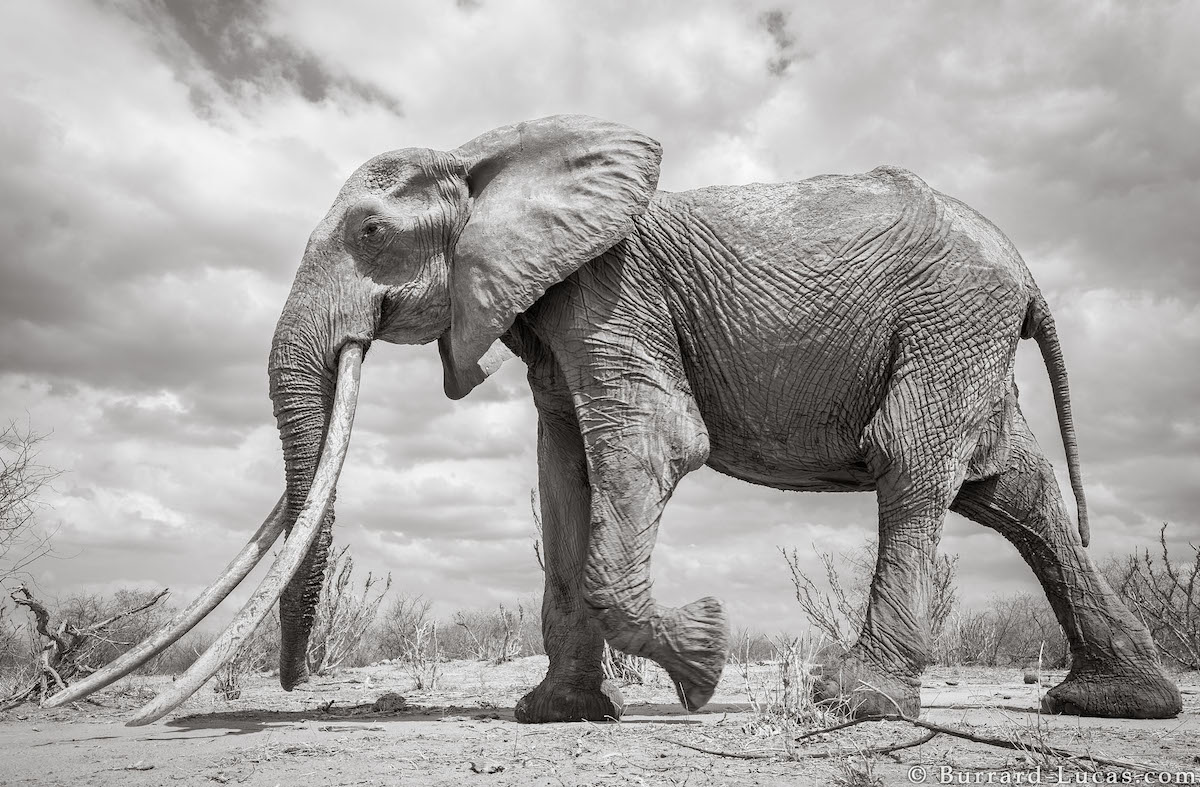 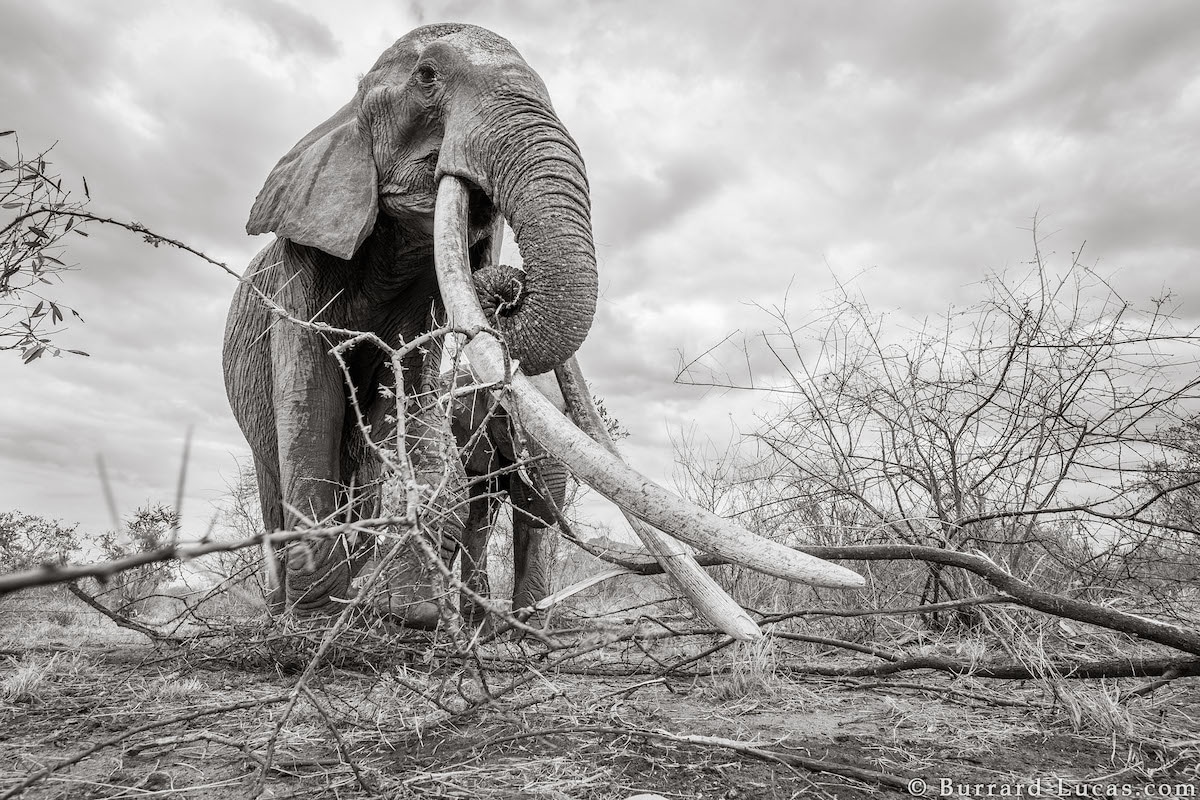 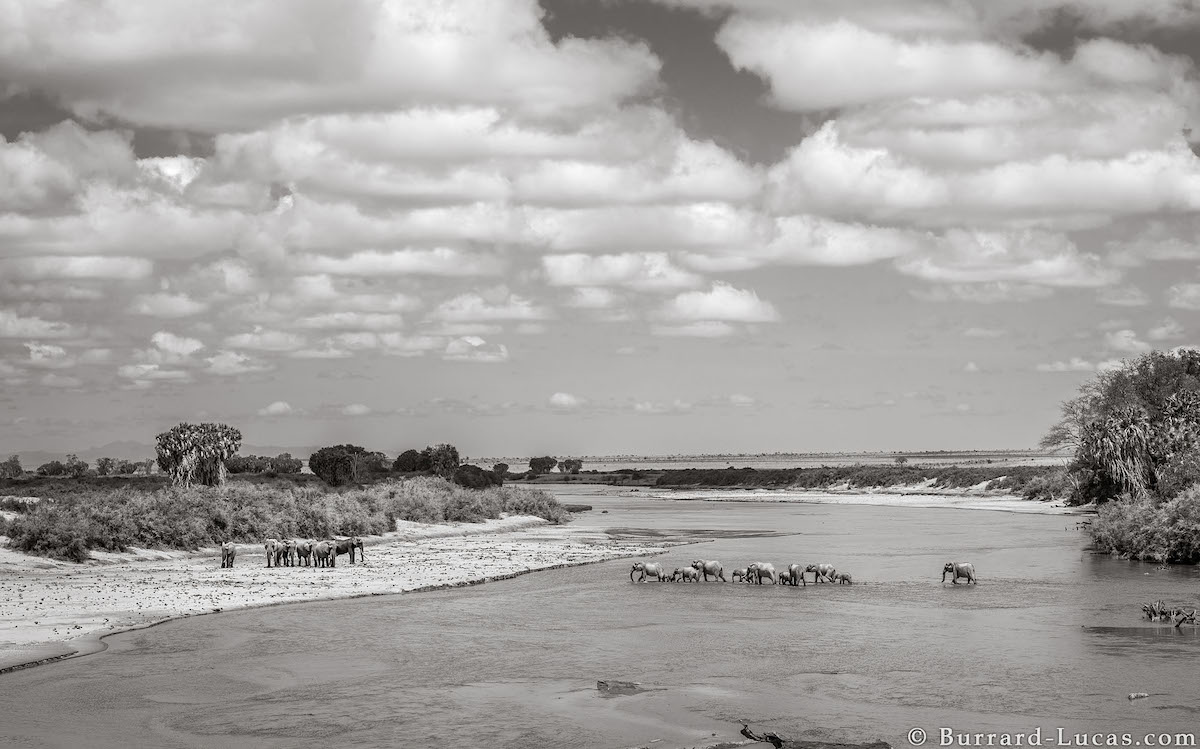 Wildlife photographer Will Burrard-Lucas was able to photograph her just weeks before she died of natural causes. 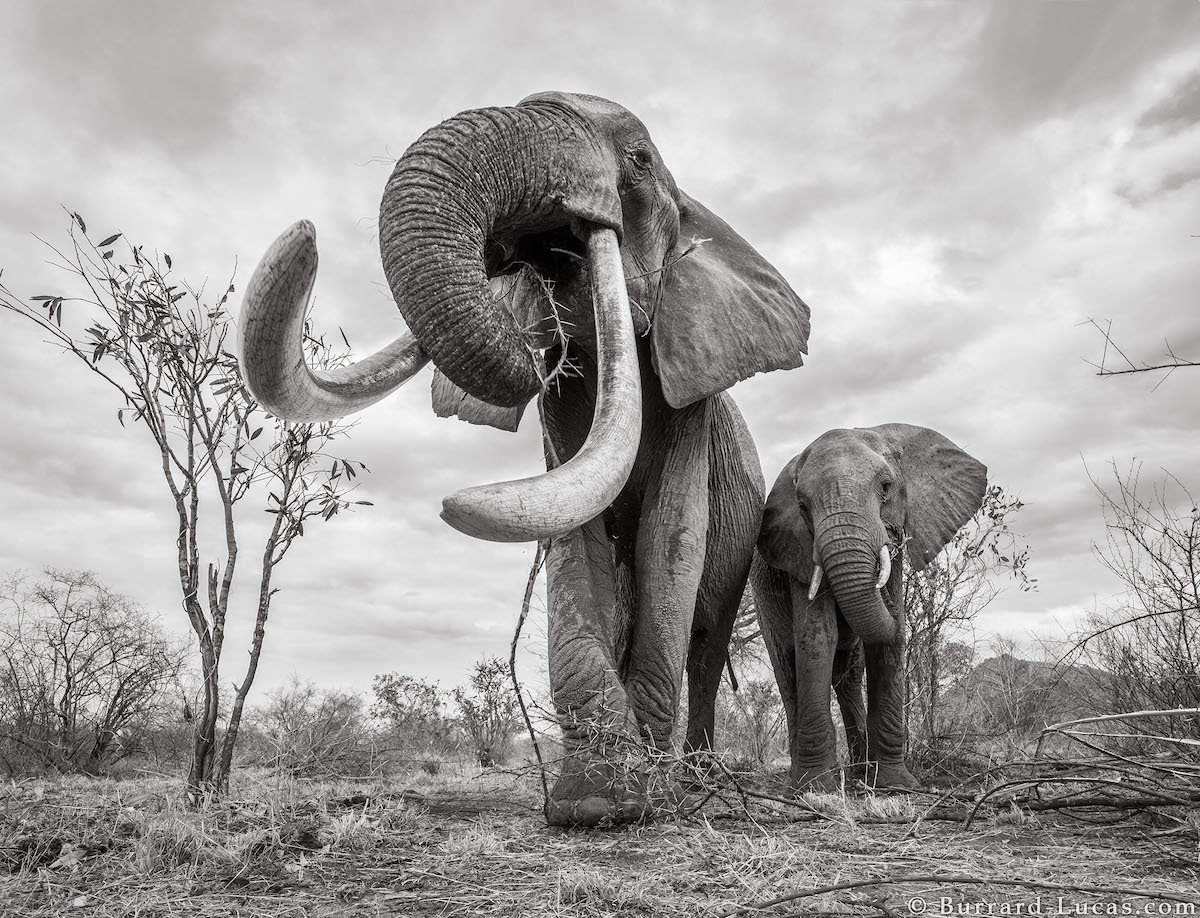 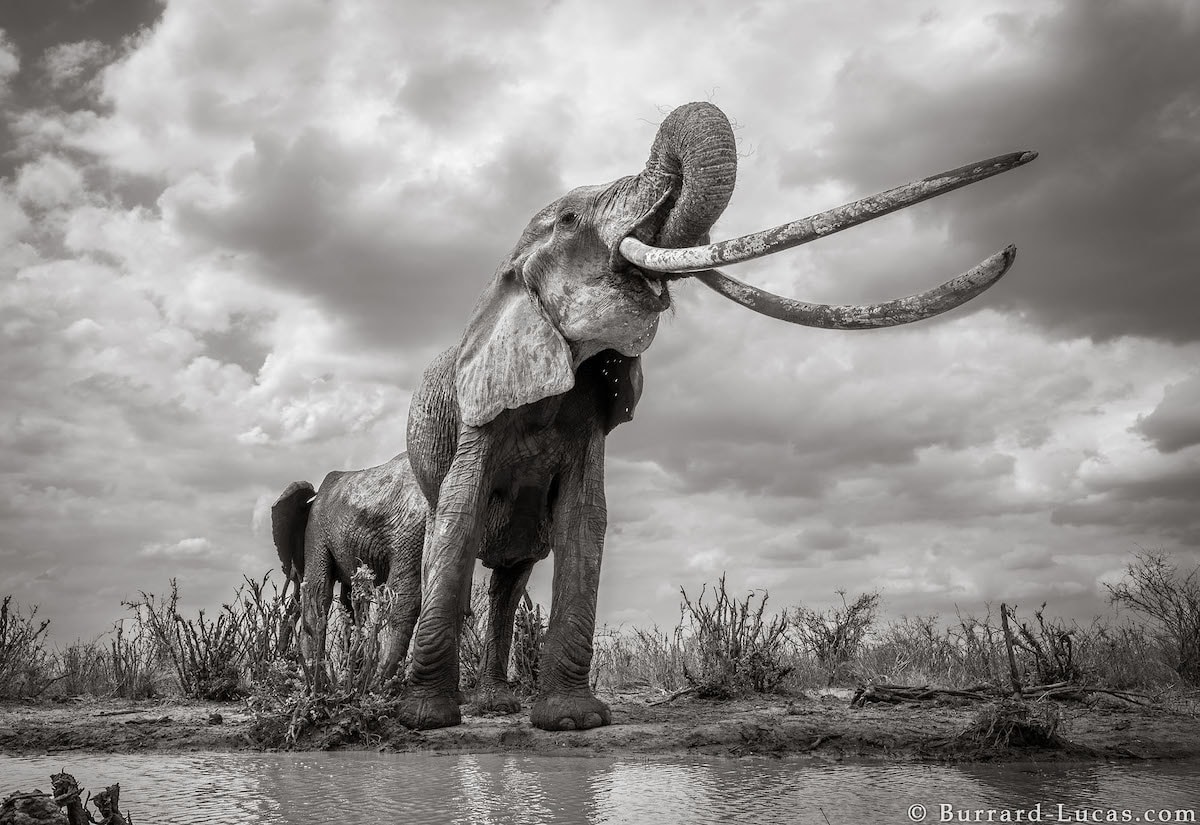 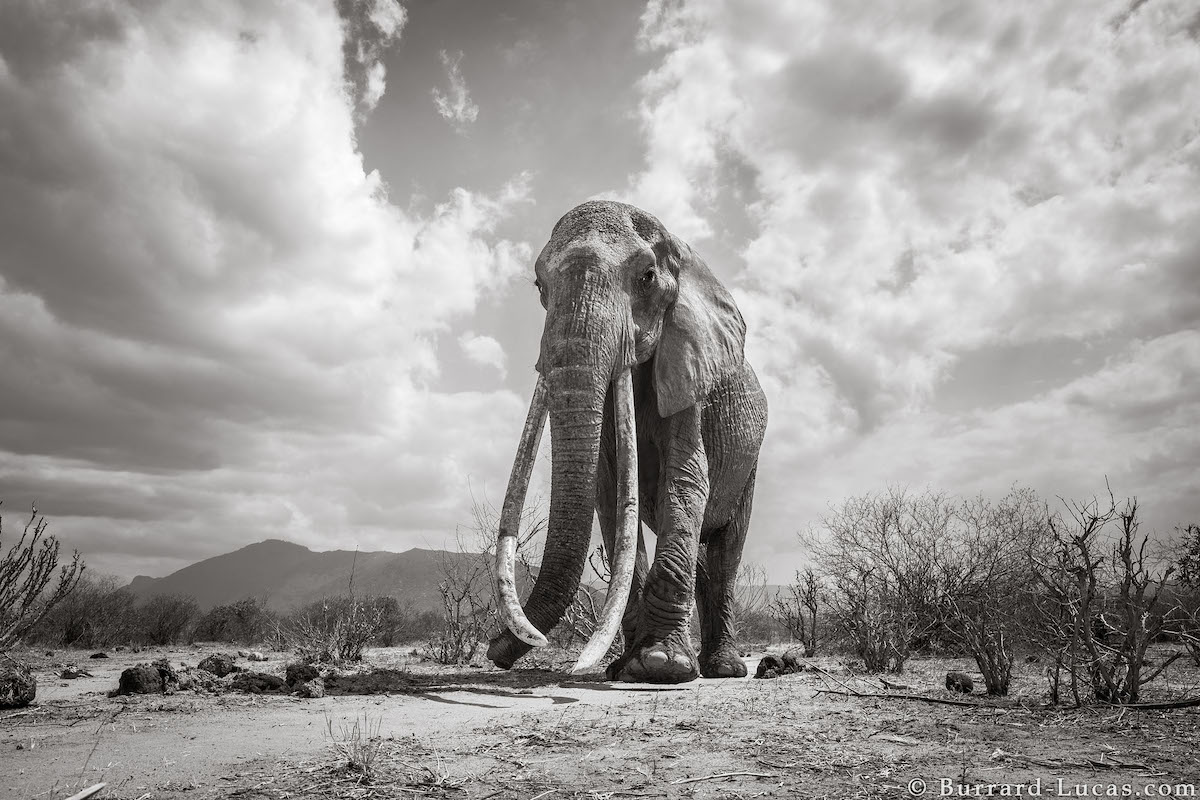 These images, along with many others, are part of a project the photographer undertook with Tsavo Trust. 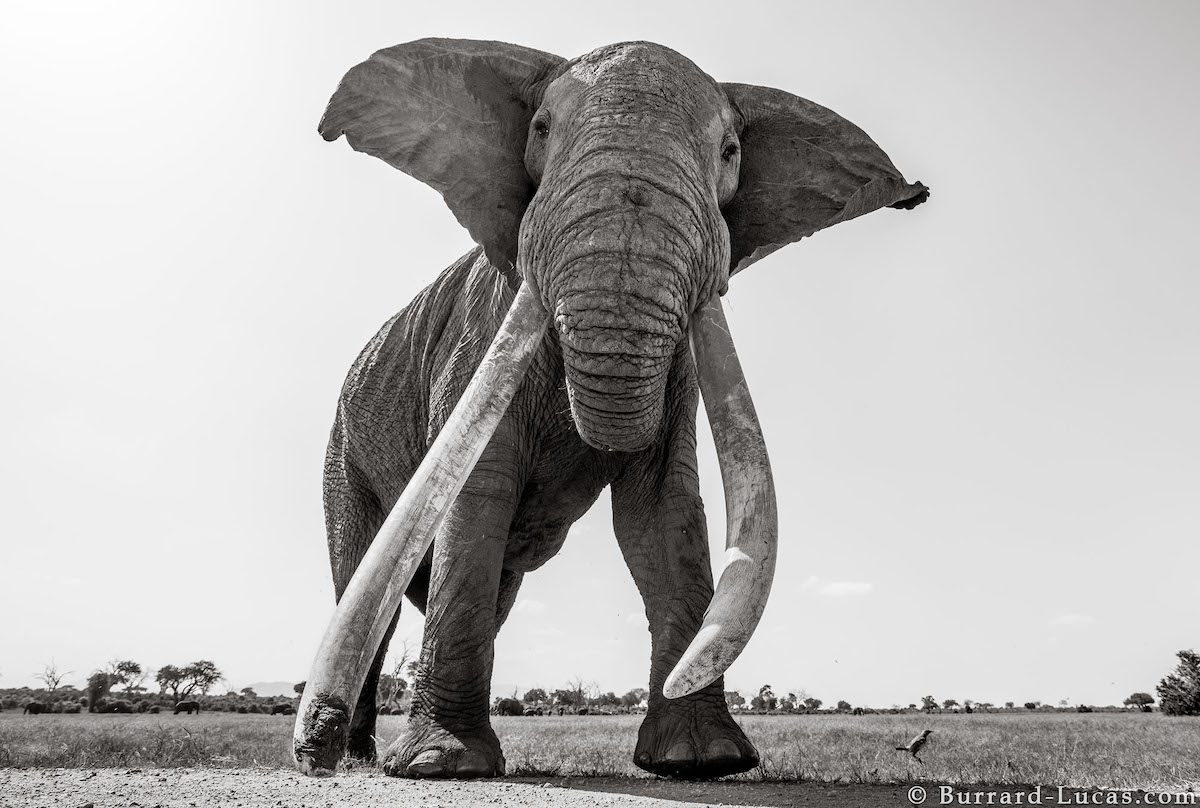 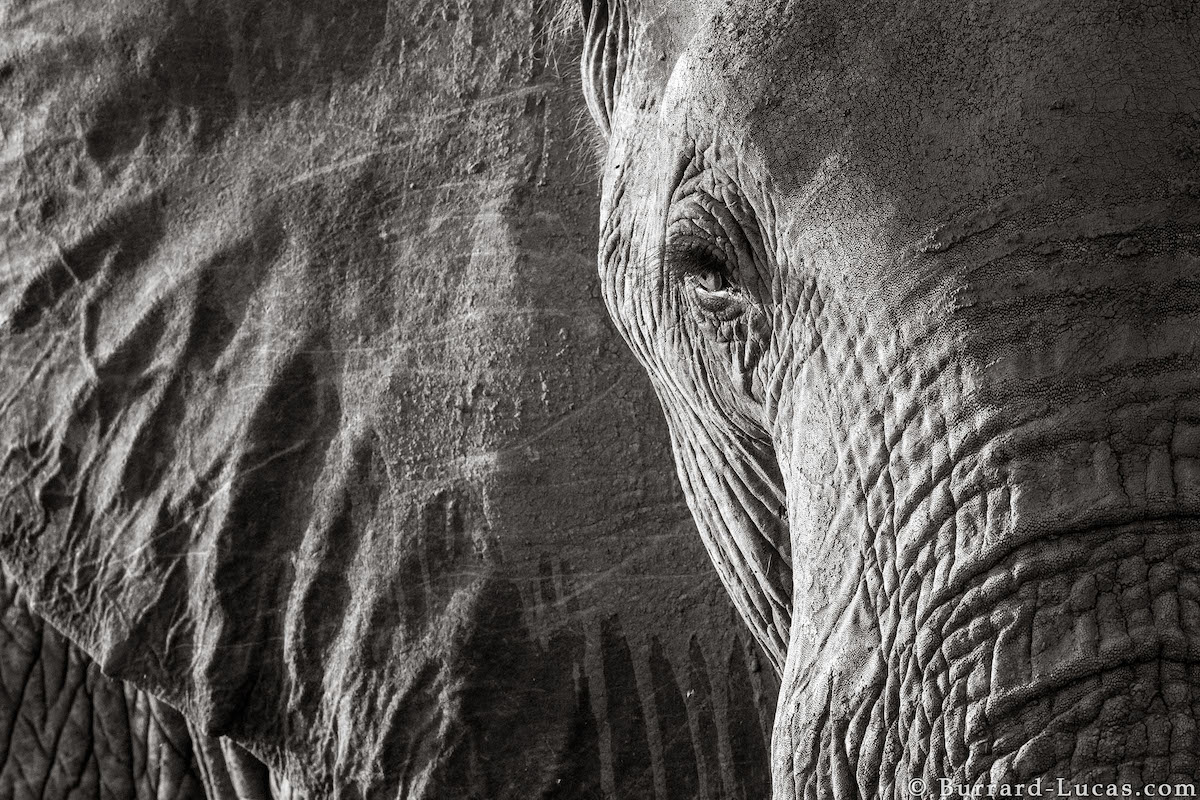 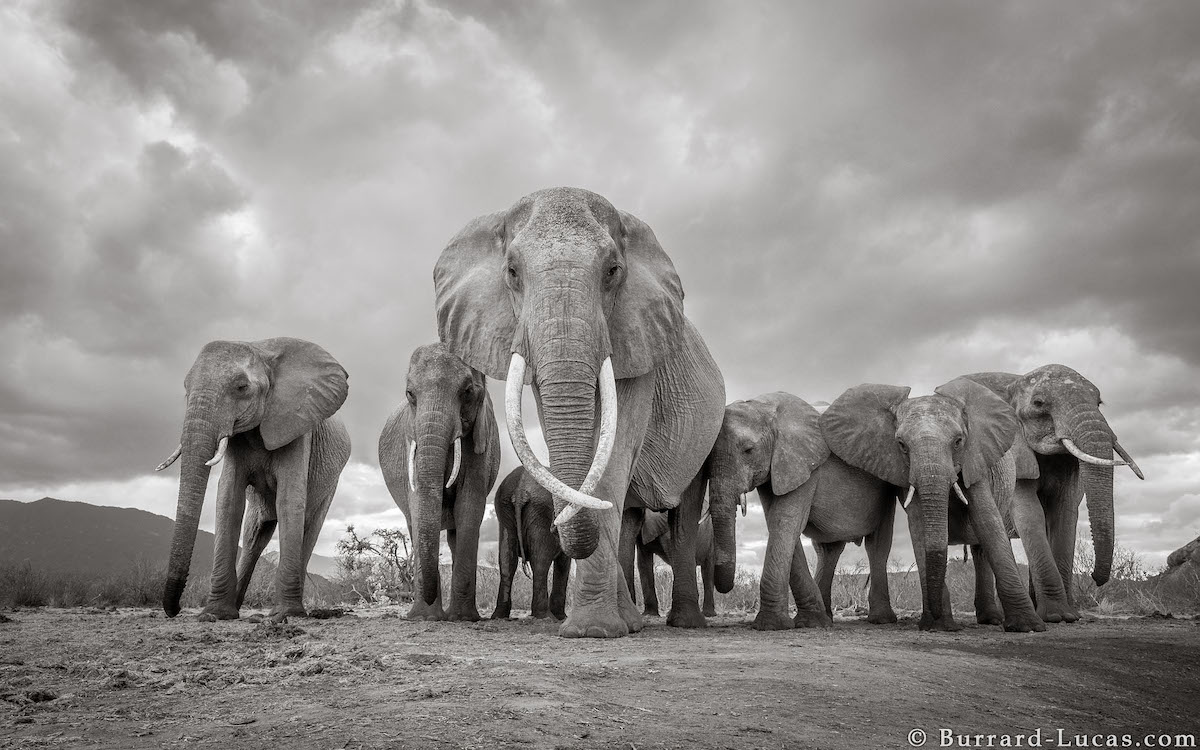 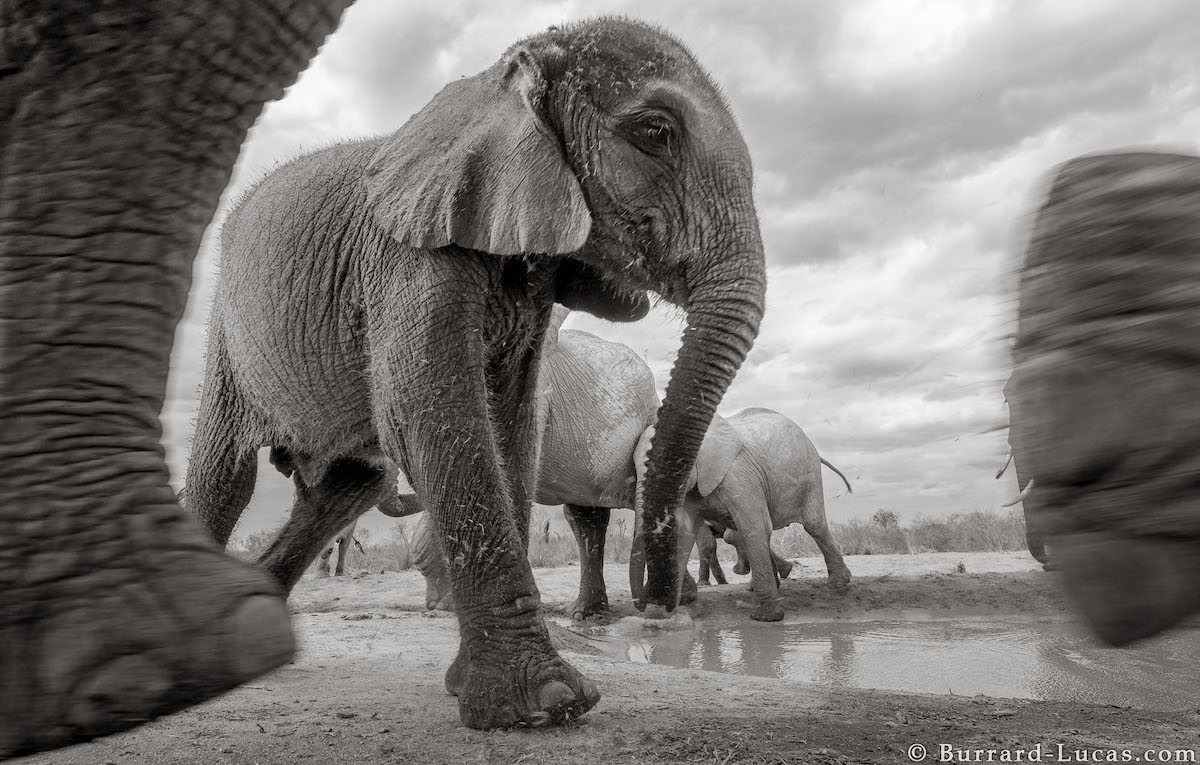 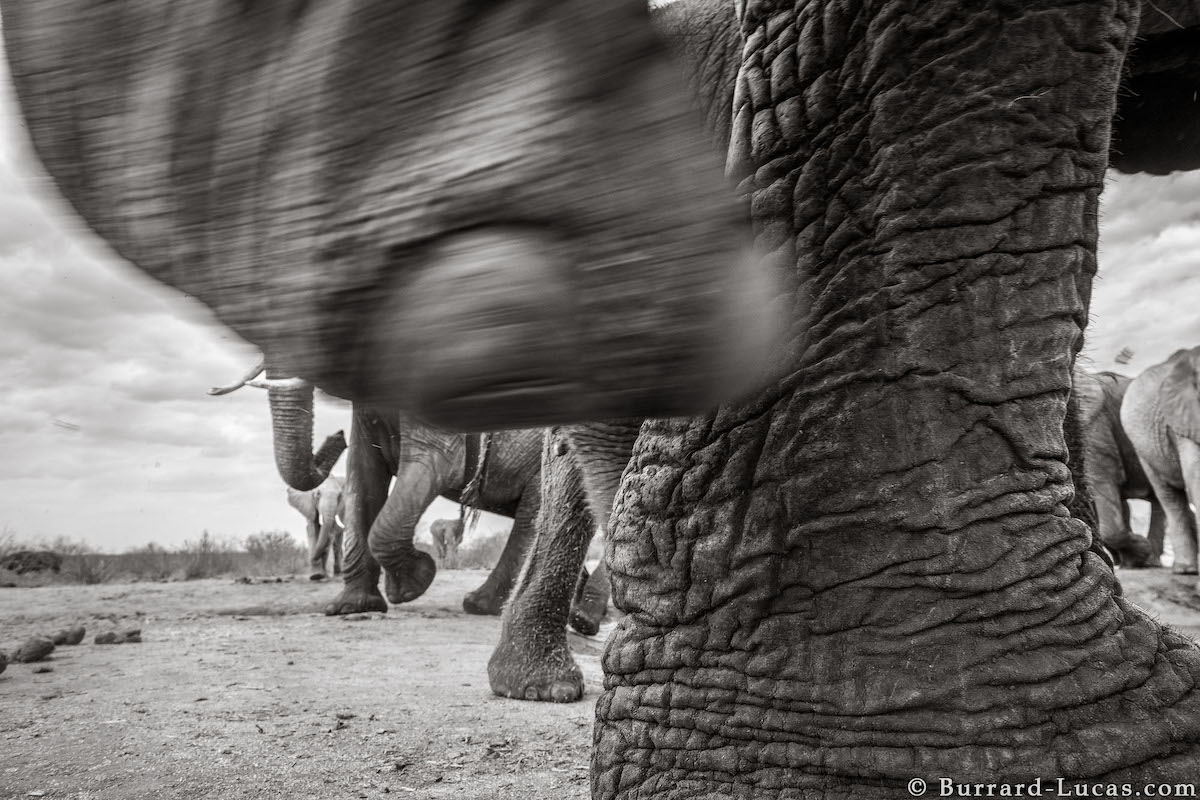 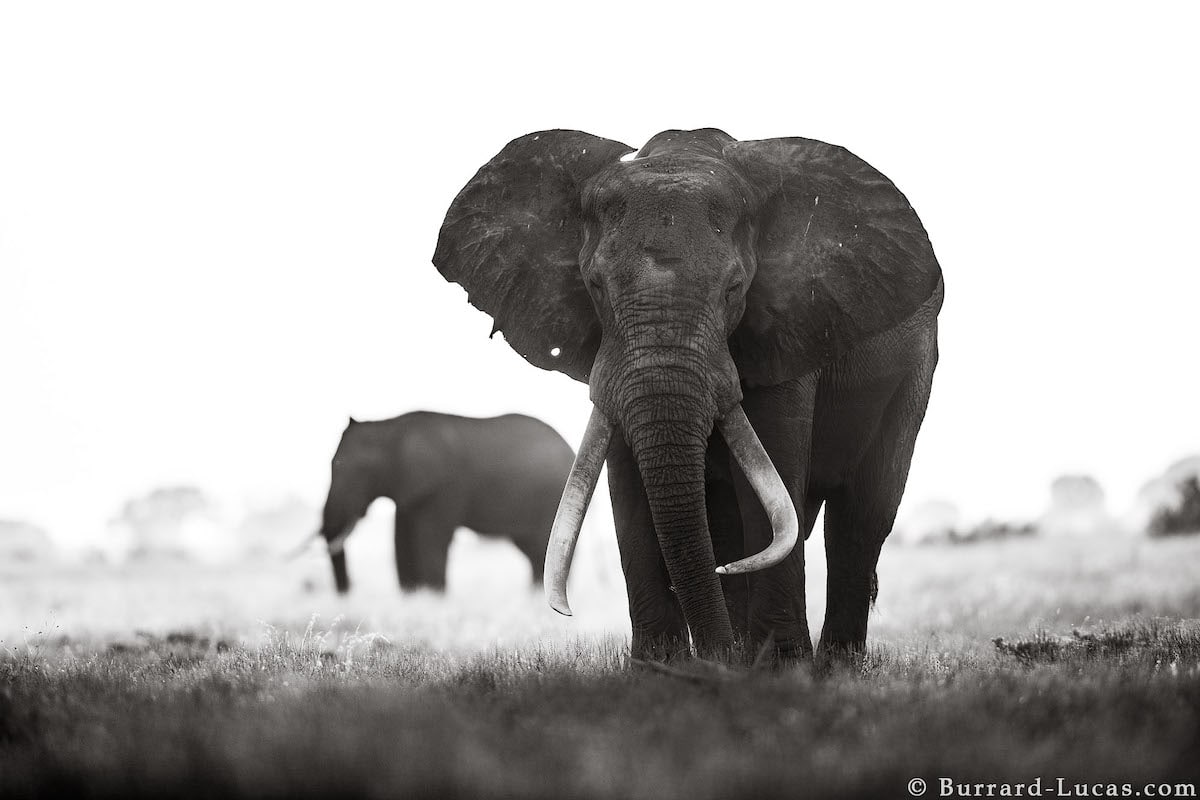 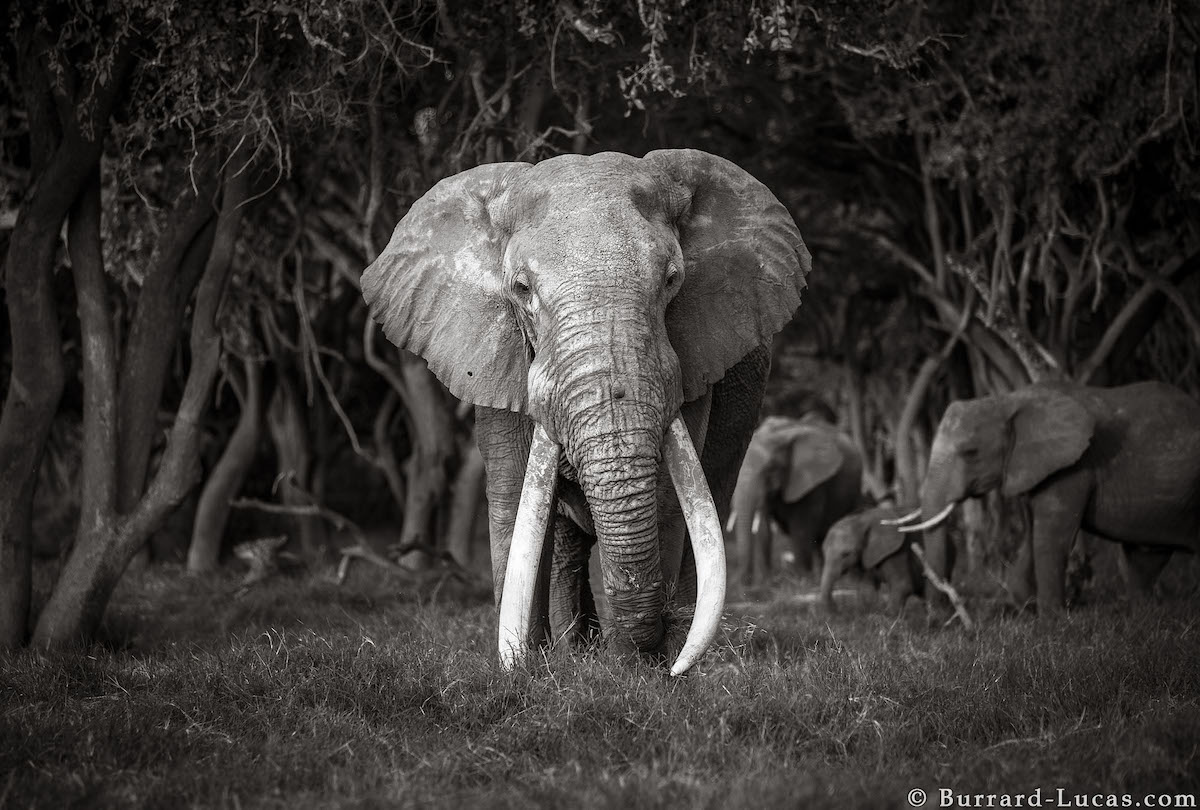 The final result is Land of Giants, a book filled with photos of the big tusk elephants living in Tsavo. 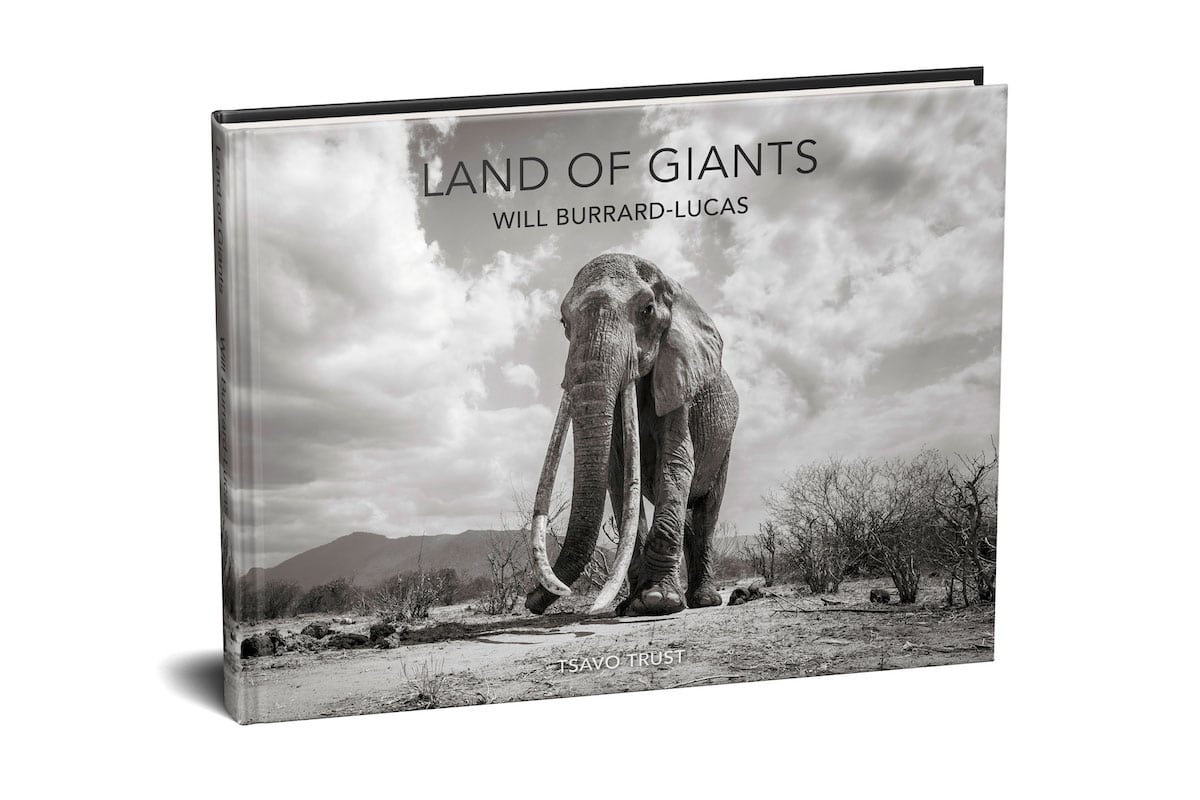 My Modern Met granted permission to use photos by Will Burrard-Lucas.

Sea World theme park could be banned from keeping dolphins...