By BuzzDeptTeam
8 months ago8 months ago
5views
0
ShareTweet
, 0 points

BENTON COUNTY, Mo. — A local animal shelter in Benton County found to be run in deadly conditions led to the arrest of a Cole Camp, Missouri, woman this month. 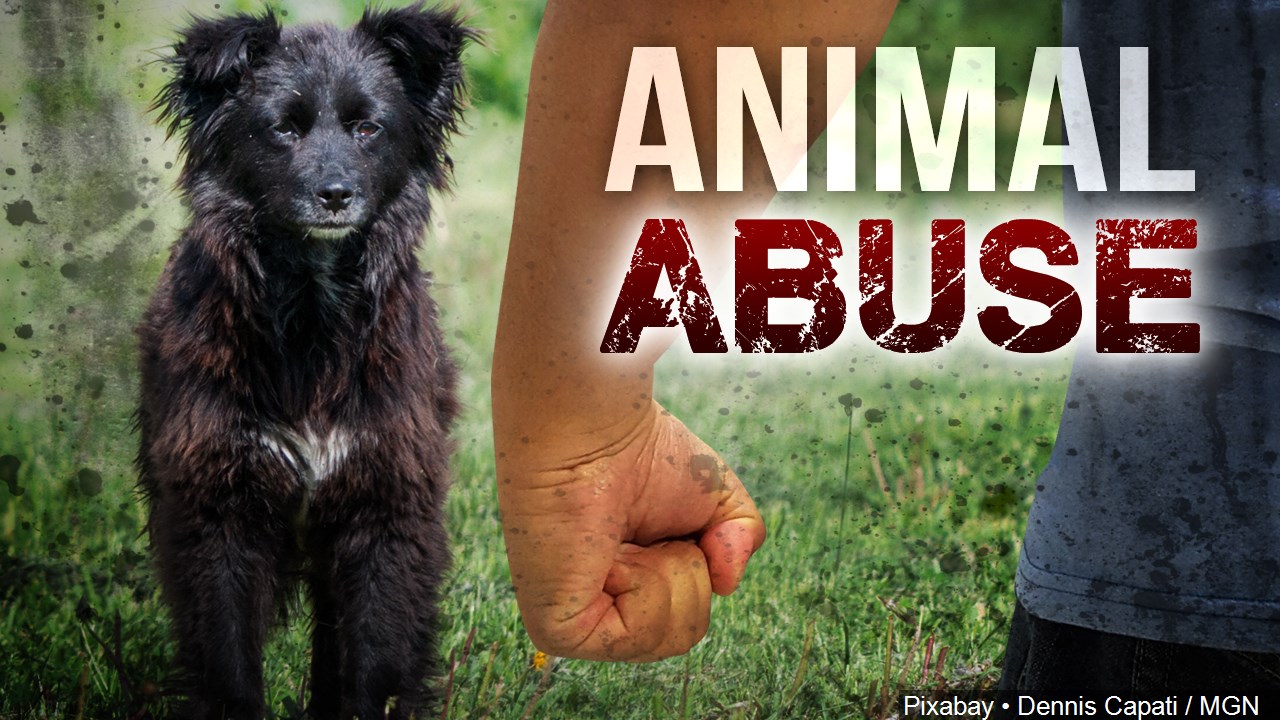 The Benton County Sheriff’s Office states 55-year-old Steven C. Woodington, of South Padre Island, Tx. and his wife, 49-year-old Tiffany L. Woodington, have been operating a not-for-profit shelter where over 120 animals perished due to health conditions. The business, All Accounted For was housing 278 dogs in deplorable conditions.

Steven Woodington was arrested by authorities in Texas for animal cruelty.

Authorities estimated at least half of the animals would not survive and euthanasia would be required. The surviving animals have been taken to a local veterinarian for adoption.

When law enforcement made contact with Tiffany, she led them to a old school bus, a barn and a house where 38 live animals were found barely alive. Animal remains including bones and decay was also found in the area.

Tiffany is charged with 10 felonies and two misdemeanors carrying a $100,000 surety bond. A check of court records revealed Steven has not been charged.