By BuzzDeptTeam
8 months ago8 months ago
37views
0
ShareTweet
, 0 points 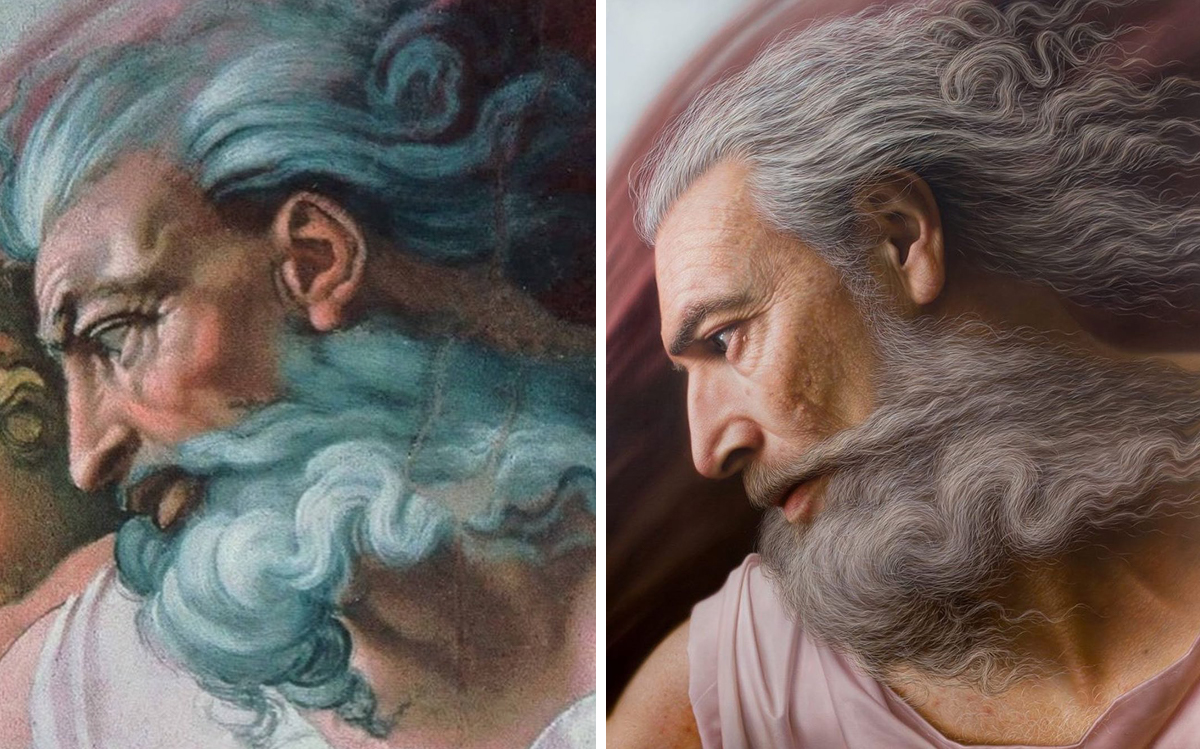 Artist Joongwon Jeong puts a hyperrealistic twist on iconic artwork and famous people from the past. He’s brought new life, for instance, to both Michelangelo’s God and Adam that appeared in the celebrated Sistine Chapel fresco. The two subjects, reimagined with Jeong’s masterful painting skills, look like they could be photographs. He showcases fine wrinkles and sunspots on the skin and hair that you could run your fingers through.

By focusing on the past, Jeong offers us a new way to think about the figures we’ve seen many times before. His goal is to incorporate and communicate his views of the subjects he’s depicting. “I think that drawing pictures is a process of conveying the visual gaze to the viewer by looking at the object unfamiliarly and expressing it in my own formative language,” he explains. “Even familiar objects are expressed in various shapes depending on the emotions and thoughts of the observer, the colors and materials used, and the shapes of lines and brush marks.” In doing this, he’s given the artistic tradition of reproductions a personalized touch. “A picture is just a replica reproduced on a two-dimensional plane, but from that image we see, feel, think and imagine the original object again.”

Jeong teaches his impressive painting techniques for achieving incredible likenesses in his online class on Class 101.

Artist Joongwon Jeong creates hyperrealistic portraits of iconic artwork and famous people from the past. 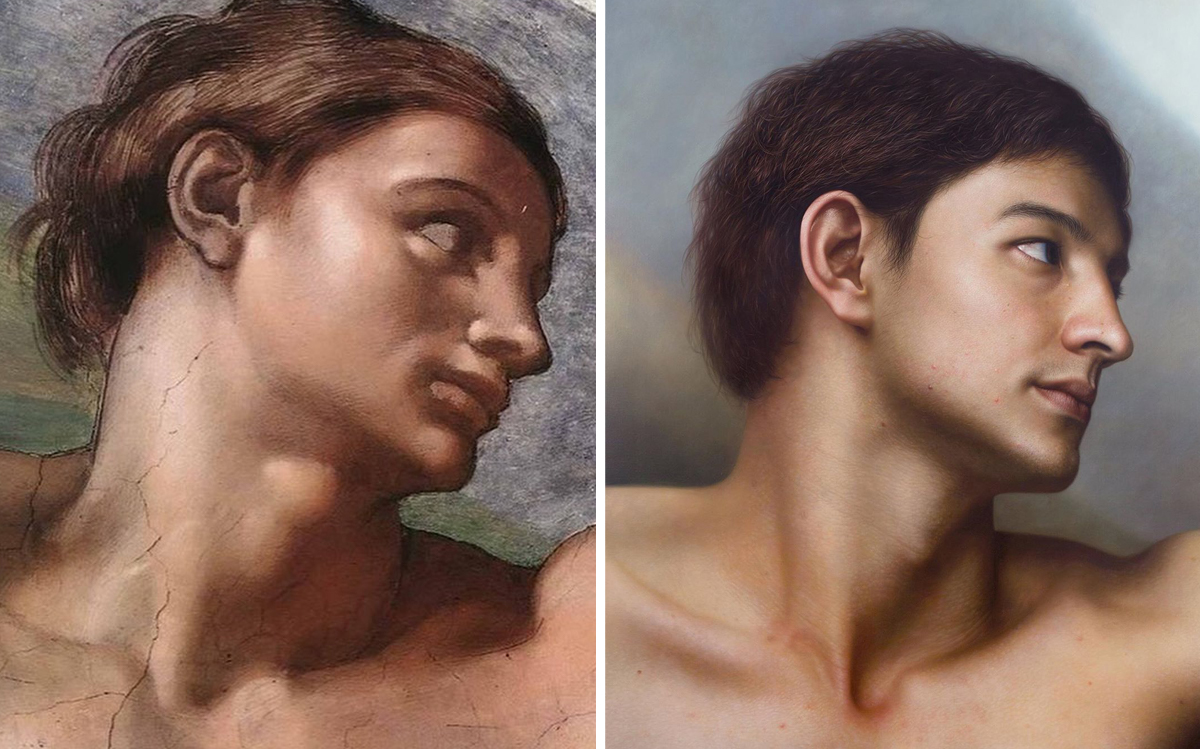 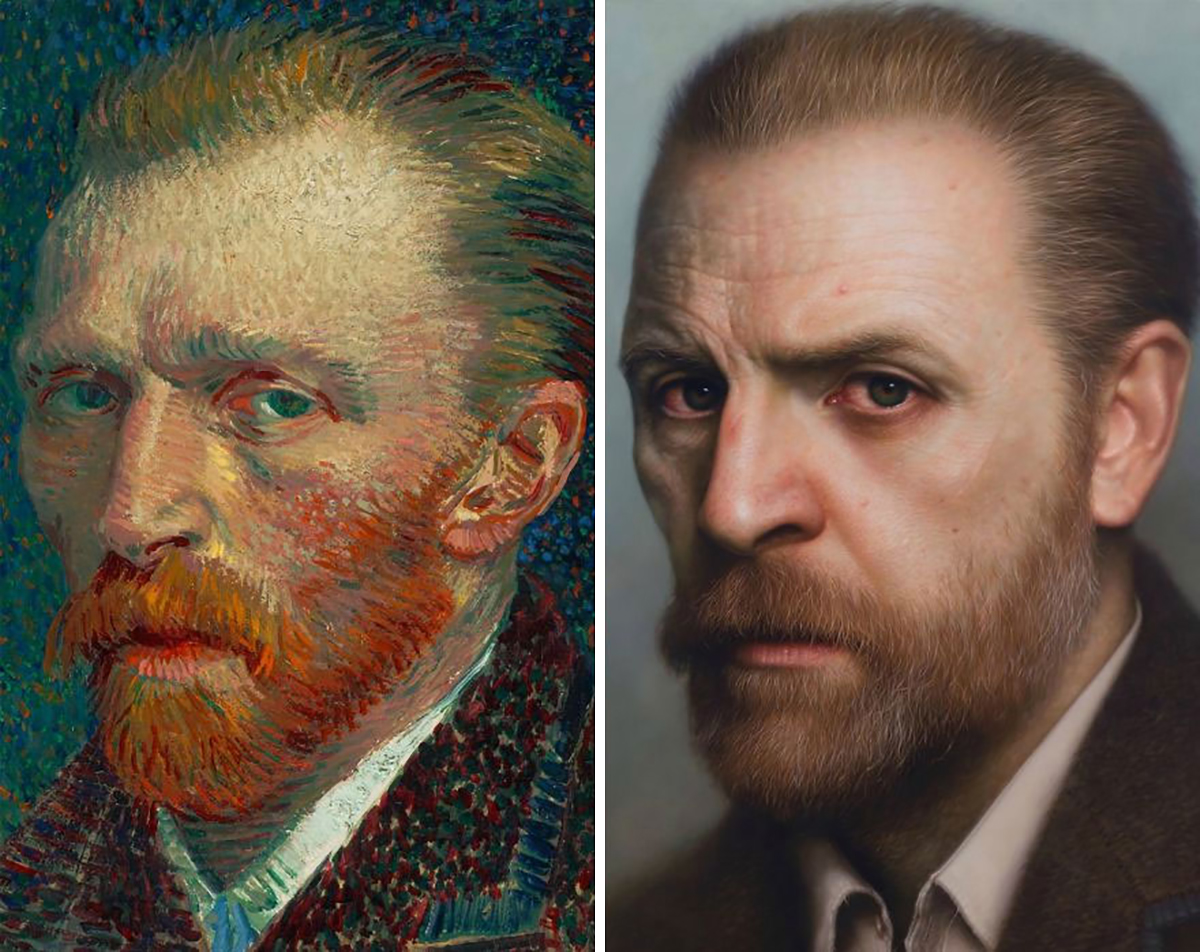 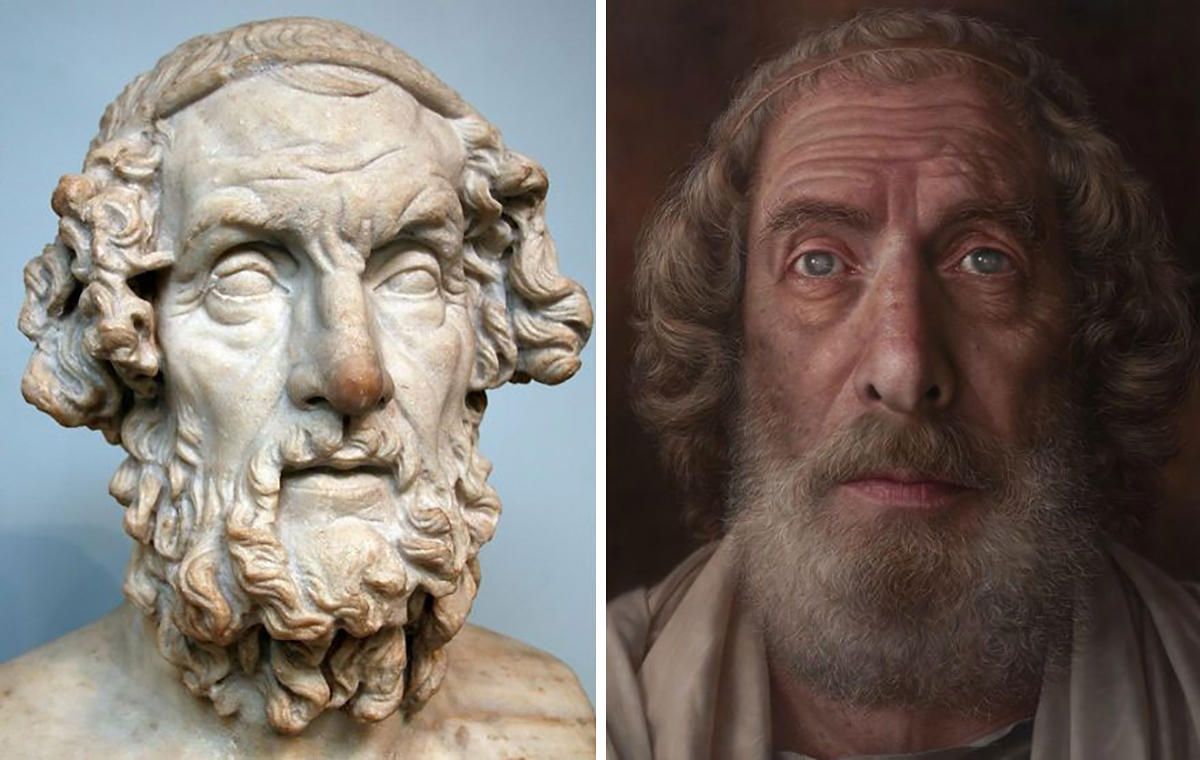 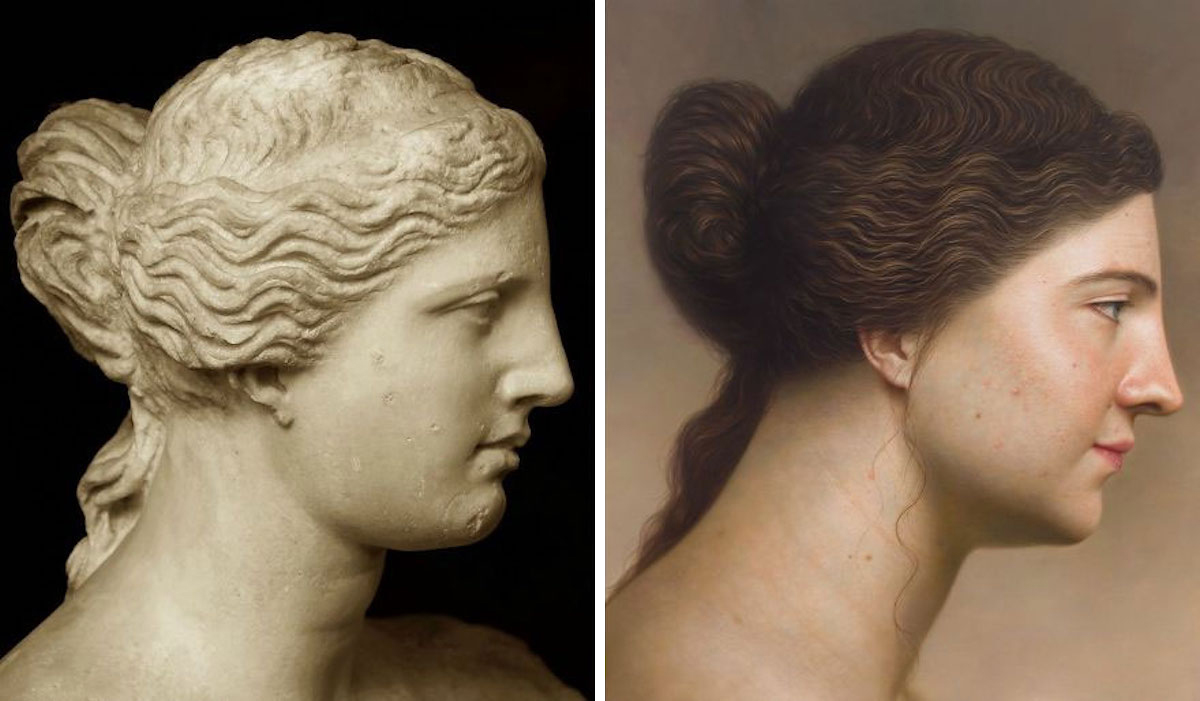 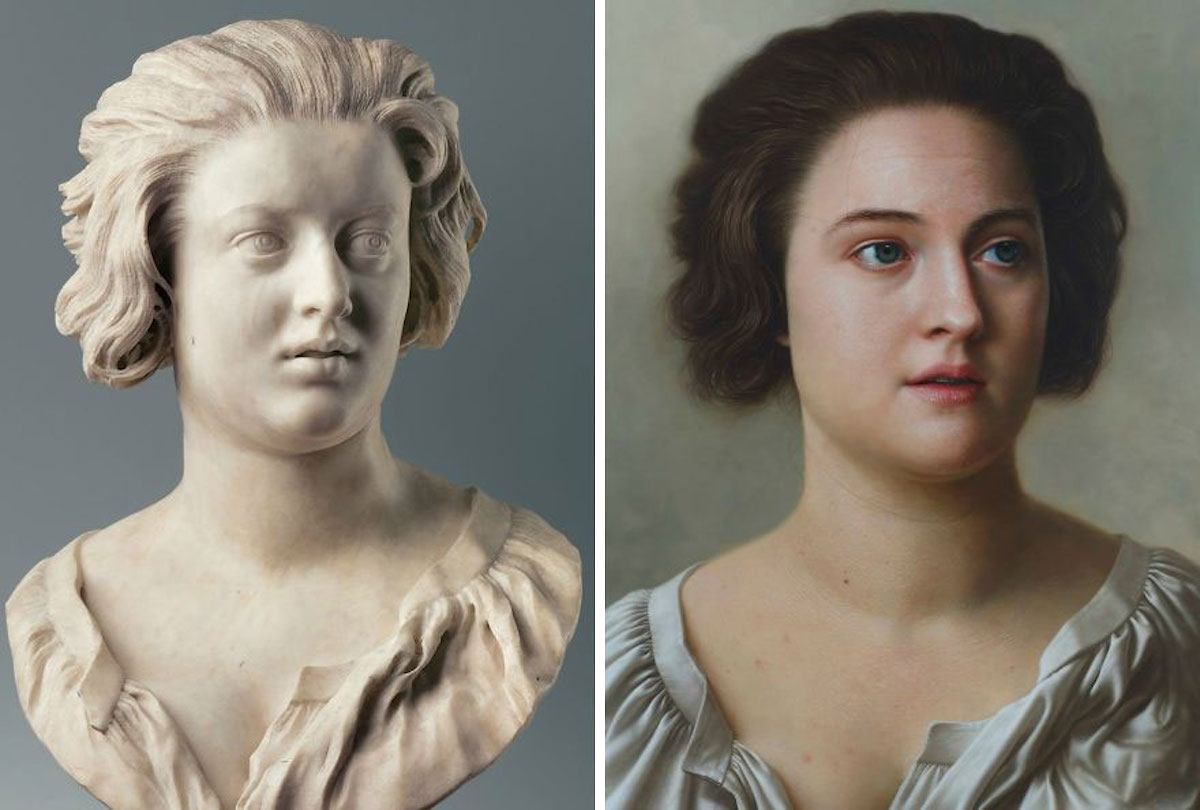 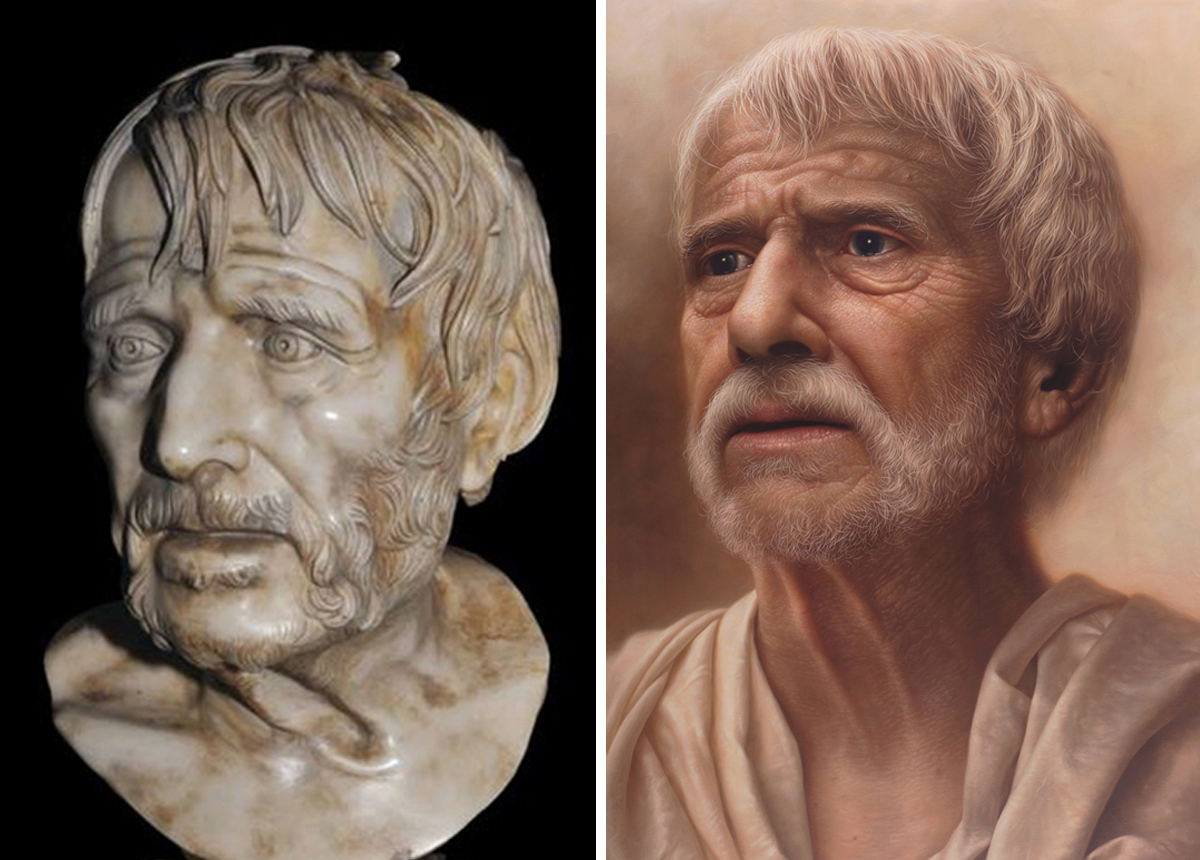 The Death of Seneca 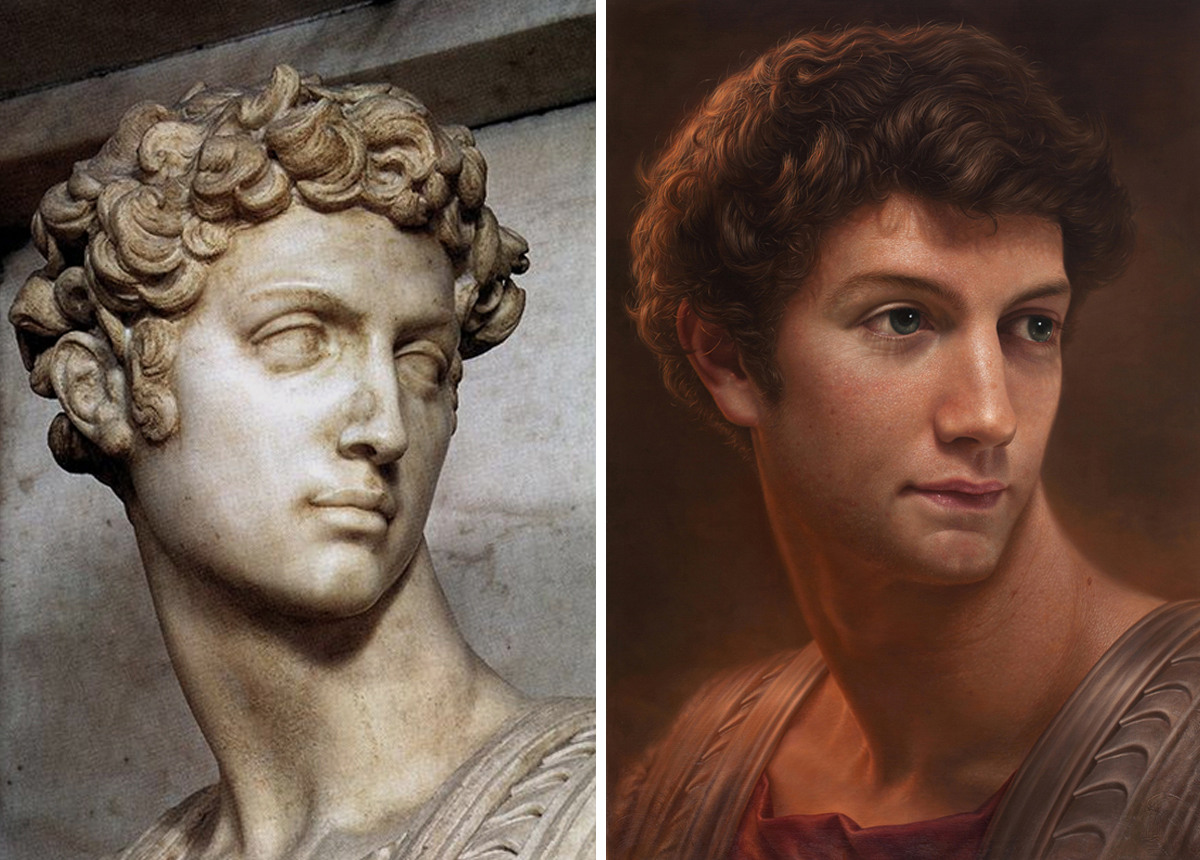 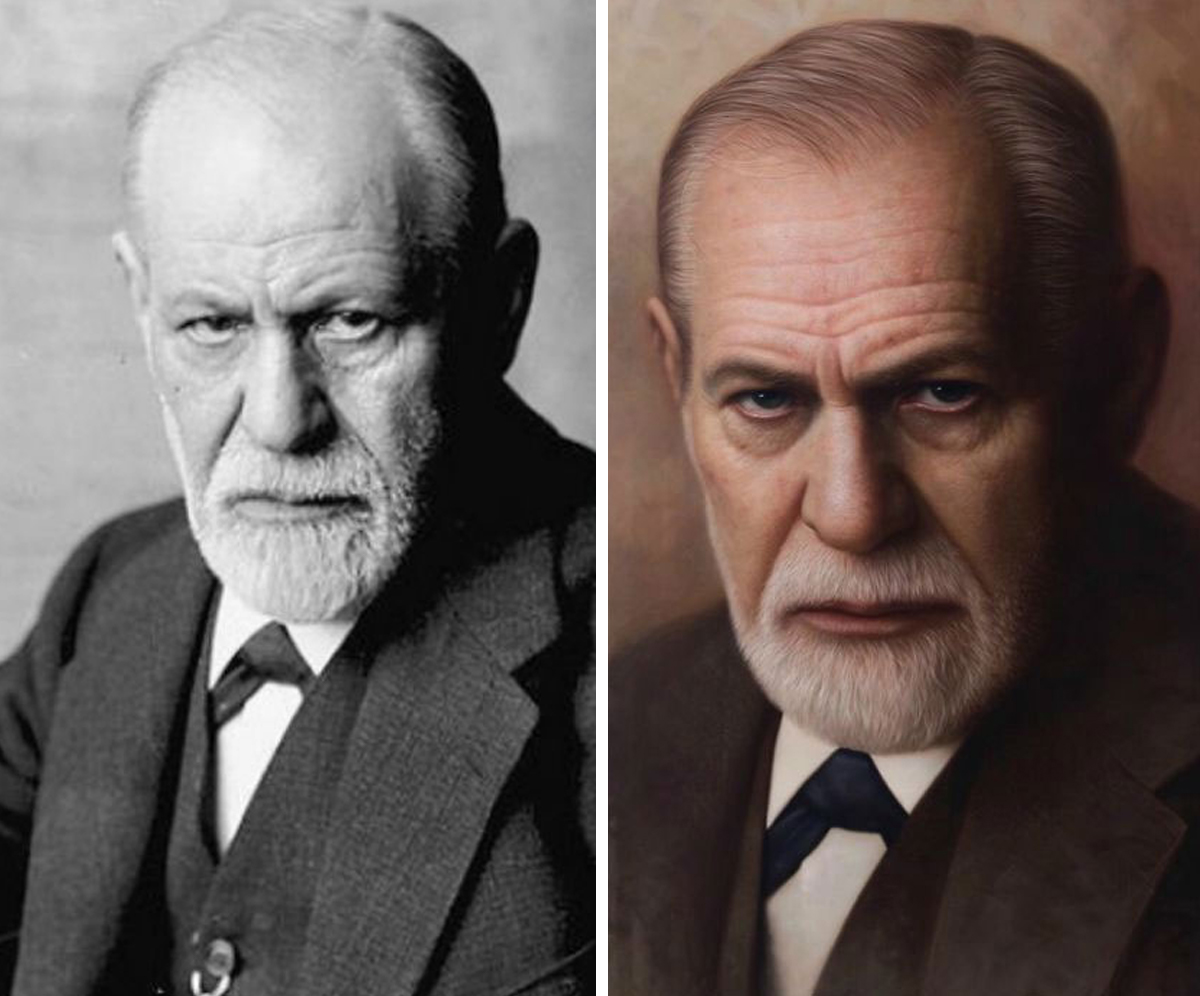 The Evolution of Hyperrealism: From Religious Paintings to Simulated Reality