By BuzzDeptTeam
8 months ago8 months ago
13views
0
ShareTweet
, 0 points

0
SHARES
ShareTweet
The PBE has been updated! As we continue the 9.23 PBE cycle, today’s patch includes the splash art for Victorious Aatrox, the updated borders for the True Damage skins, and more!

(Warning: PBE Content is tentative and subject to change – what you see below may not reflect what eventually gets pushed to live servers at the end of the cycle! Manage your expectations accordingly.)

The splash art for Victorious Aatrox is now on the PBE: 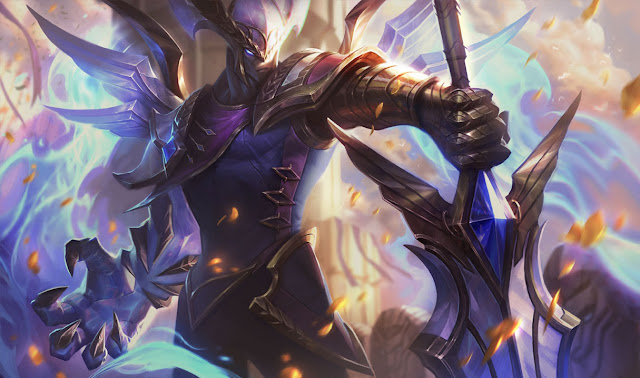 As noted by Riot Eggo McLego, the True Damage borders were updated: 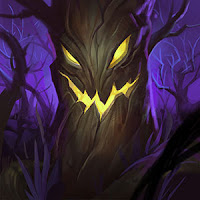 * NOTE*: The PBE is a testing grounds for new, tentative, & experimental changes. Be aware that what you see below may be relative to other changes earlier this cycle! These are not official notes.

1]”After looking at 9.22 data, we don’t have any significant champion outliers that we want to do balance work on before 9.23 (including Senna).

With 9.23 being a huge preseason patch, we plan to hotfix anything crazy and do a large amount of followup in 9.24.”

Adjustments passive and overall tuning changes.
SWAP E and R. R beefed up to be an ultimate level ability.”

[2] “I’ll put up a post going into more detail on exactly what we are doing and some of the thought processes behind what we’re doing when she’s on PBE.”

Check out [THIS PAGE] for a comprehensive list of the new content & changes currently on the PBE as a part of this cycle or catch up with the individual update links below !

NSFW: This Barber is Even Better at Stripping Than he...