By BuzzDeptTeam
1 week ago1 week ago
1view
0
ShareTweet
, 0 points

– The ban which was temporarily imposed in February will now last for five years after an official notice was released on Wednesday, May 20

– Chinese nationals have for long embraced the culture of not only eating wild animals but also using them for traditional medicine, clothing, ornaments and even pets

China’s city of Wuhan has officially banned consumption of wild animals and ordered for closure of all markets and stalls selling meat from wild animals.

Wuhan is where the first case of coronavirus was reported in December 2019 and it was widely believed that the virus originated from wild animals that define the business of Chinese city. 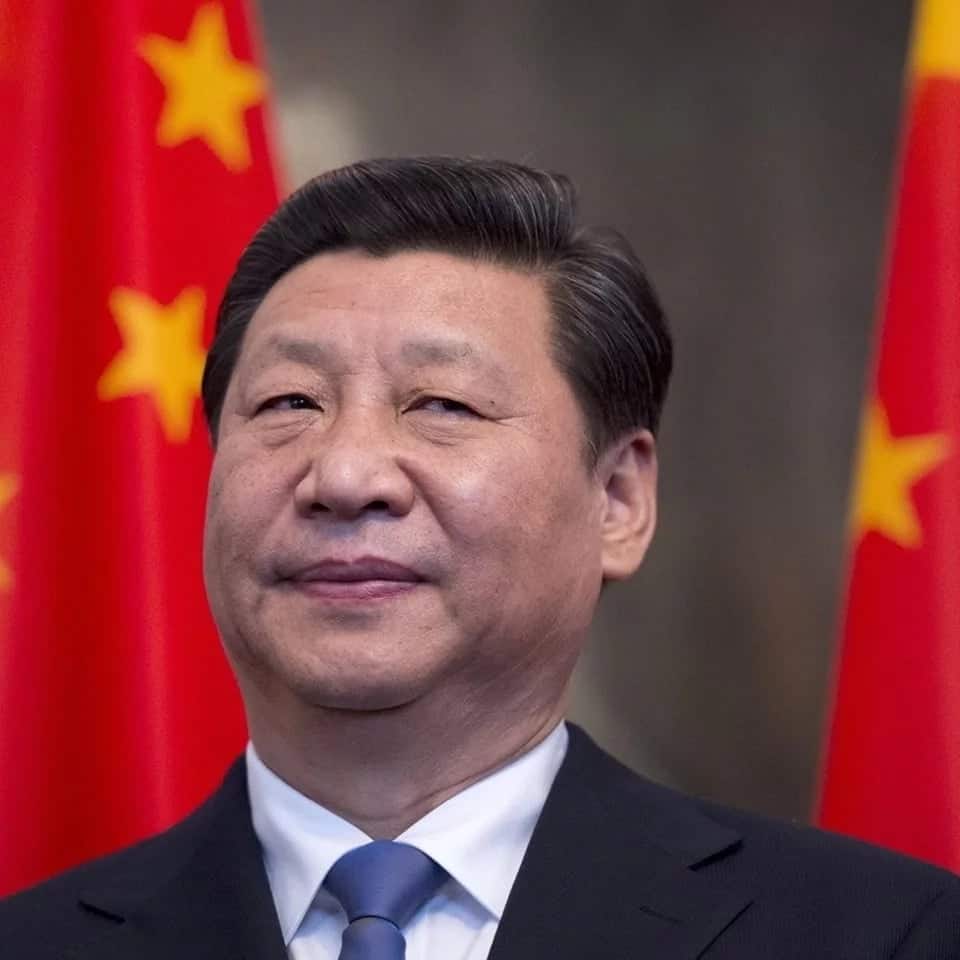 The ban was officially communicated on Wednesday, May`20, after a temporary suspension on the practice was issued in February 2020.

Authorities further banned all hunting activities within the city except for government-sanctioned directives necessary for “scientific research, population regulation, monitoring of epidemic diseases and other special circumstances.”

The directive will last for five years.

In January, scientists in China said the virus had likely jumped onto humans from wild animals sold as food at a wet market in Wuhan, a city of about 11million people.

Although it was not made not clear which specific animal transferred the virus to humans; bats, snakes and pangolins have severally been suggested as possible transmitters.

Chinese nationals have for long embraced the culture of not only eating wild animals but also using them for traditional medicine, clothing, ornaments and even pets.

According to a report filed by CNN in March, banning of consumption of wild animals in China has had a history of resistance over time and the government might be compelled to go an extra mile in order to completely outlaw the practice.

In 2003, selling of snakes and civets and mongoose-type creatures was banned after being linked to transmission of SARS virus to humans but this policy hit a snag.

The outbreak of COVID-19 has caused adverse social and economic impact across the world with many businesses shut and flights suspended.

Globally, at least 324,000 people have died and nearly five million contracted the virus.

Do you have a groundbreaking story you would like us to publish? Please reach us through news@tuko.co.ke or WhatsApp: 0732482690. Contact Tuko.co.ke instantly.

My wife pushed me to marry another woman – Pastor Habil Were | Tuko TV.